As the Paper Dialogues exhibition moves on to Shanghai, we must conclude that the first chapter of the exhibition tour has been a success. A large number of spectators have come to see the two dragon paper-cuts in Today Art Museum in Beijing, many of whom have also contributed to the project by creating inspired paper-cuts in the exhibition workshop. One major highlight was the official opening on 5 October, where the Norwegian Ambassador to China was among the many guests. The ambassador also gave an opening speech to the exhibtion. 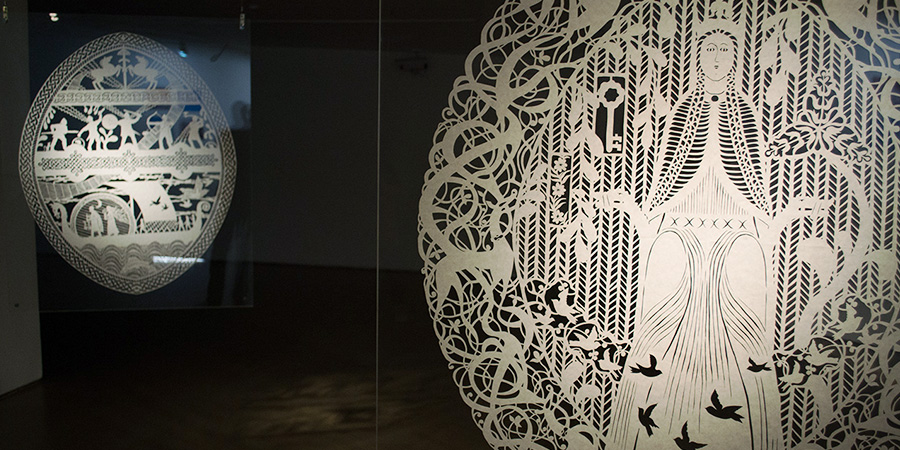 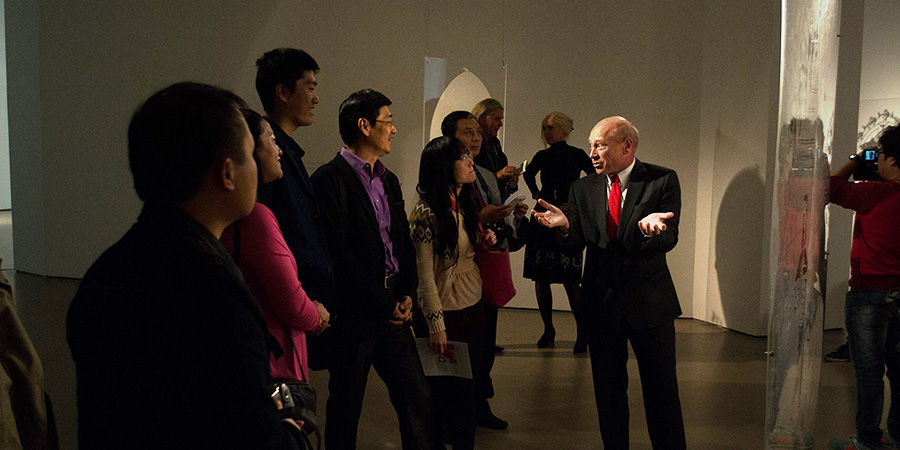 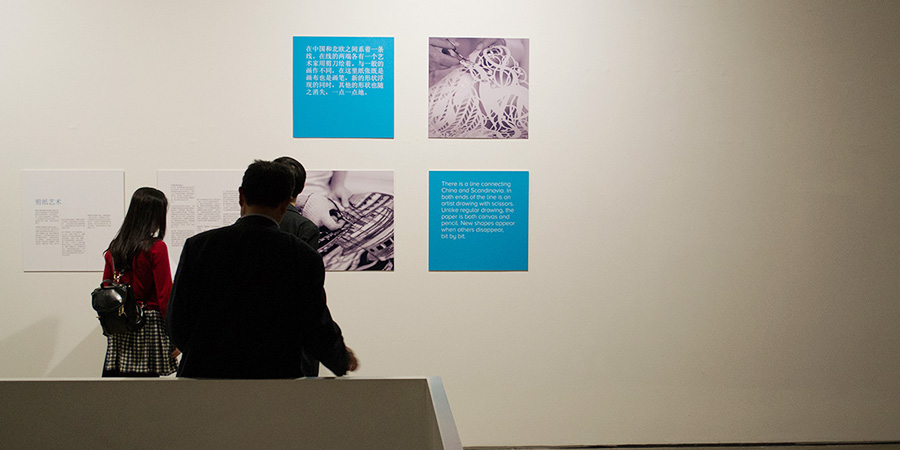 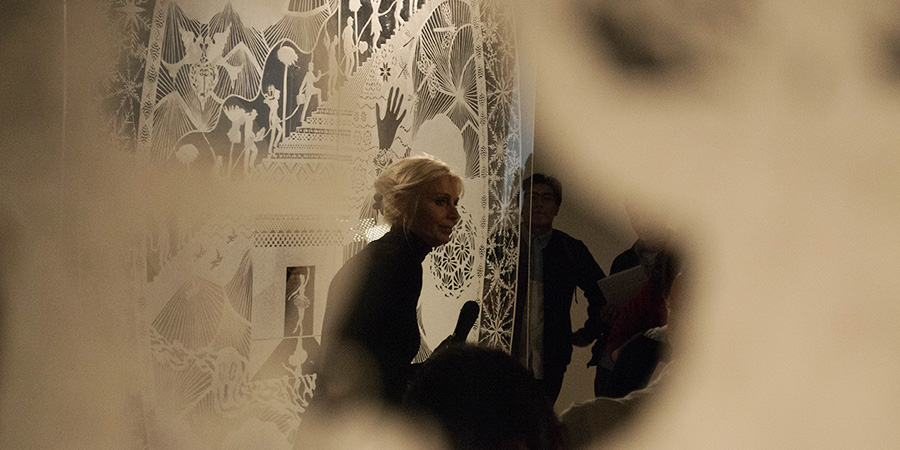 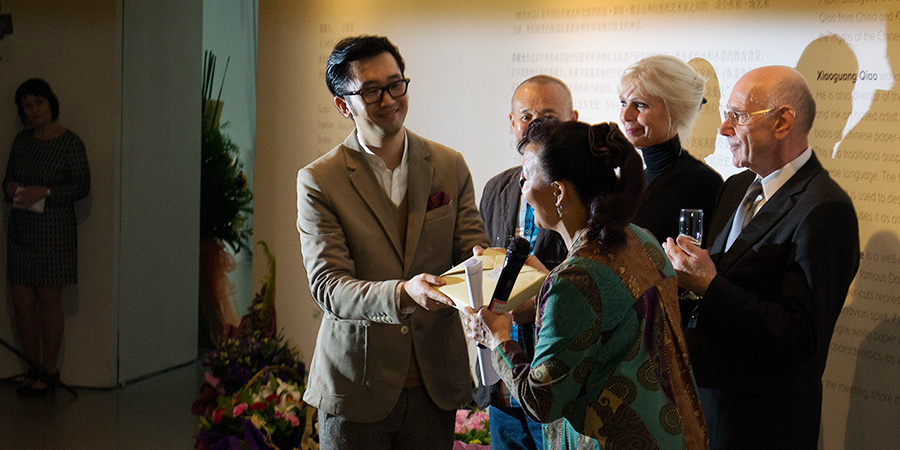